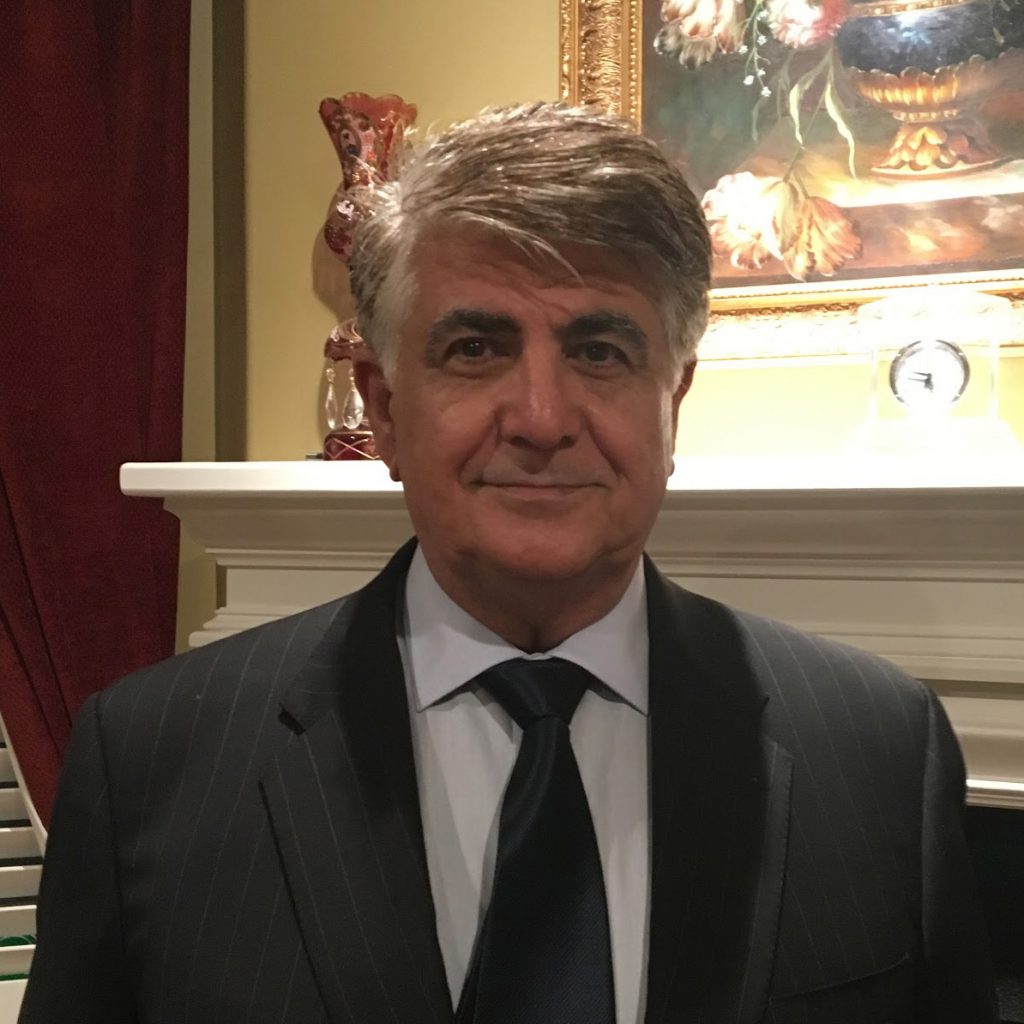 Originally born in Tehran, Iran, Mr. Mahmoud Miremadi moved to America in 1973 to study Mechanical Engineering. He graduated in 1976 from Lamar University in Texas and afterward briefly lived in Iran. He returned to America in 1980 to pursue his Masters in Long Beach; he initially resided in California, moved to New Jersey, and then landed in Texas with his family, where he has lived for the past 25 years.

Up until his retirement in 2015, he was an independent business owner of several mechanical auto shops. He currently enjoys spending his free time volunteering at ICF and sitting on the board of homeowners associations. He was elected to serve on the ICF-Houston board of directors in 2018.