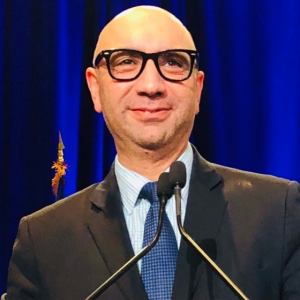 Mr. Behzad Pakatchi immigrated to Canada in 2005. After completing his bachelor’s degree in Iran he received his Canadian International Freight Forwarders Association (CIFFA) certification from the University of Calgary in 2008. In Canada, he was an active member of the “Iranian Cultural Society of Calgary” during 2009-2011 before moving to Houston in 2012. He has over two decades of experience in project cargo logistics, and energy market business development. He has worked for multi-national service providers in the Middle East, Europe, and North America.