Cyrus Cylinder US Tour 2013 at MFAH 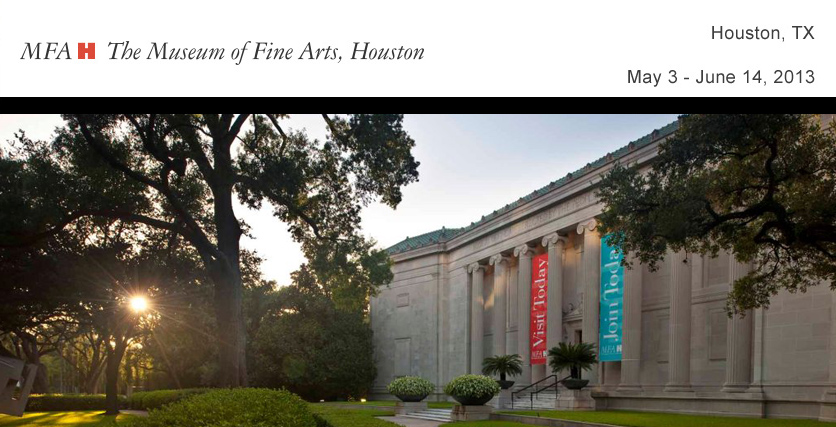 ICF-Houston is proud to be one of the sponsors of the Cyrus Cylinder US Tour 2013 exhibit at the Museum of Fine Arts Houston from May 3 – June 14.

On March 9, 2013, for the first time in history, the iconic relic, the Cyrus Cylinder, will begin a tour of the United States. The Cyrus Cylinder has been housed at the British Museum in London since its finding in 1879.

The tour is the result of the collaborative efforts of many. The exhibition is organized by the British Museum in partnership with the Iran Heritage Foundation and the Arthur M. Sackler Gallery, Smithsonian Institution, and is supported by an indemnity from the Federal Council on the Arts and the Humanities. In addition, the exhibition at some of the venues is sponsored by various organizations and individuals.

The Cyrus Cylinder represents values, including religious toleration and respect for human rights, which have become part of modern democratic societies and which are cherished by Iranian Americans today. As we cope with the challenges inherent in any immigrant population’s assimilation into a new country and culture, we are honored that the Cyrus Cylinder and its story allows us to highlight our culture and heritage more accurately. We hope that you will embrace the Cylinder’s journey and message.